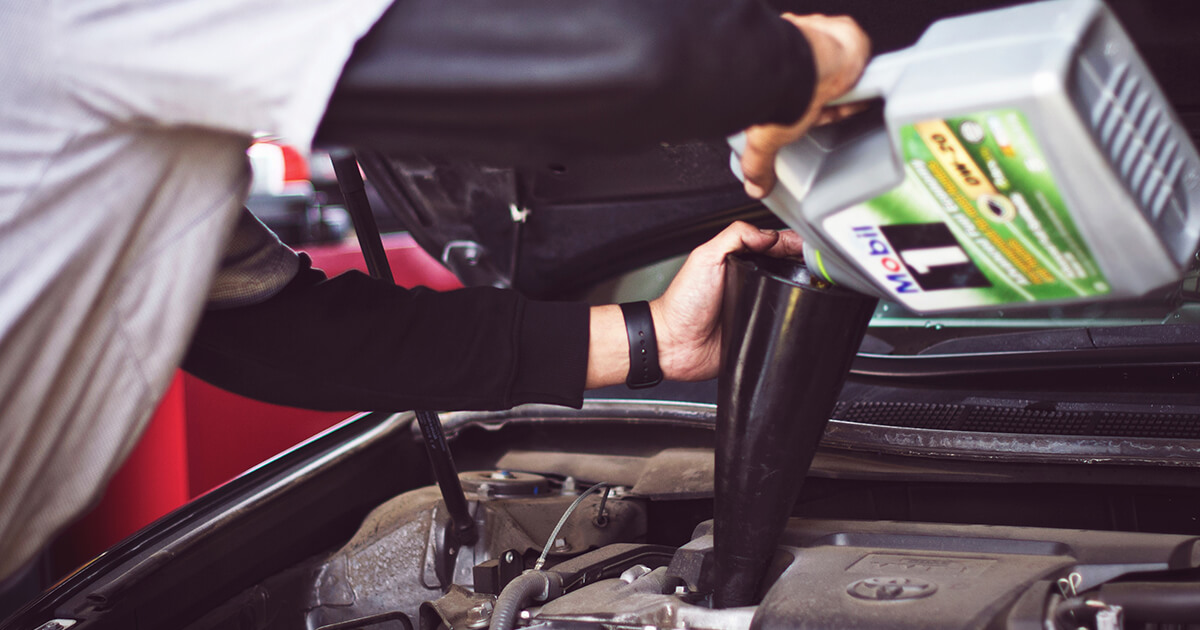 50-Point Oil Change. This is not a drive-in, drive-out experience. We do it right.

All of our oil change technicians have gone through a 4-year college degree in Automotive Service Technology.

Starting at $79.95. Call us to learn more about the Access Automotive Oil Change method, or click on the booking button below.

Have you changed your oil lately?

Most motor oil isn’t designed to last very long though. The fluid breaks downs over time and isn’t able to constantly provide the necessary lubrication and protection your engine needs. You need to change it on a regular basis. But what happens if you decide to delay or even a skip oil change? One end result is that your engine won’t last as long as it could. It might also mean an extravagant bill for an engine replacement or a sooner-than-expected rebuild. Below is a list of other things that will happen.

Engine Sludge. One of the biggest dangers of not changing your oil is sludge buildup. Sludge occurs when old oil begins to gel or solidify in an engine. When sludge begins to build up, oil isn’t able to flow freely through the engine and can cause oil starvation to crankshafts, bearings, camshafts, and other valve train components not be lubricated.

Contamination — As hundreds of gallons of gasoline burn through your motor over time, by-products and dirt begin to accumulate and circulate into the oil system. As this occurs it is necessary to change the fluids in the same way that you would never cook in the same oil over and over without changing it. Contamination can create problems, especially when bits of gunk start blocking the pipes.

Running Out of Oil. All engines use oil. If the engine runs out of oil, it will start to grind, and then seize up, stalling the vehicle. Your engine will be damaged and possibly ruined. Many drivers will not get a warning about the lack of engine oil until it is too late. Newer vehicles do have more diagnostic tools like an engine oil pressure sensor unit and dashboard tools that may help to identify low oil situations. In older vehicles, drivers often need to manually check the oil themselves, as the "check oil" dash light will not be sufficient to warn them of a low oil situation.

Plugged Oil Filter. If the oil is too old, it will have built up high levels of particulates that may have clogged the oil filter. A clogged oil filter will not let oil pass through as it should, and this can affect the engine’s ability to maintain engine oil pressure.

Engine Damage. Once you have a gunky, sludgy, contaminated engine with old oil, don’t be surprised if you experience a break down. If the oil isn’t reaching everywhere it needs to within the system, breakdown is inevitable. Even worse, if any part of the engine runs dry, you’re heading for catastrophic failure. This is a definite emergency situation that can lead to a destroyed and unsalvageable motor if not handled as soon as possible.

While the above problems can be scary, there is good news! Getting your car’s oil changed is one of the least expensive maintenance items available. It also doesn’t take long! Bring your vehicle down to our location for a much-needed service (oil change). 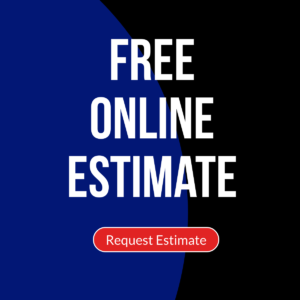